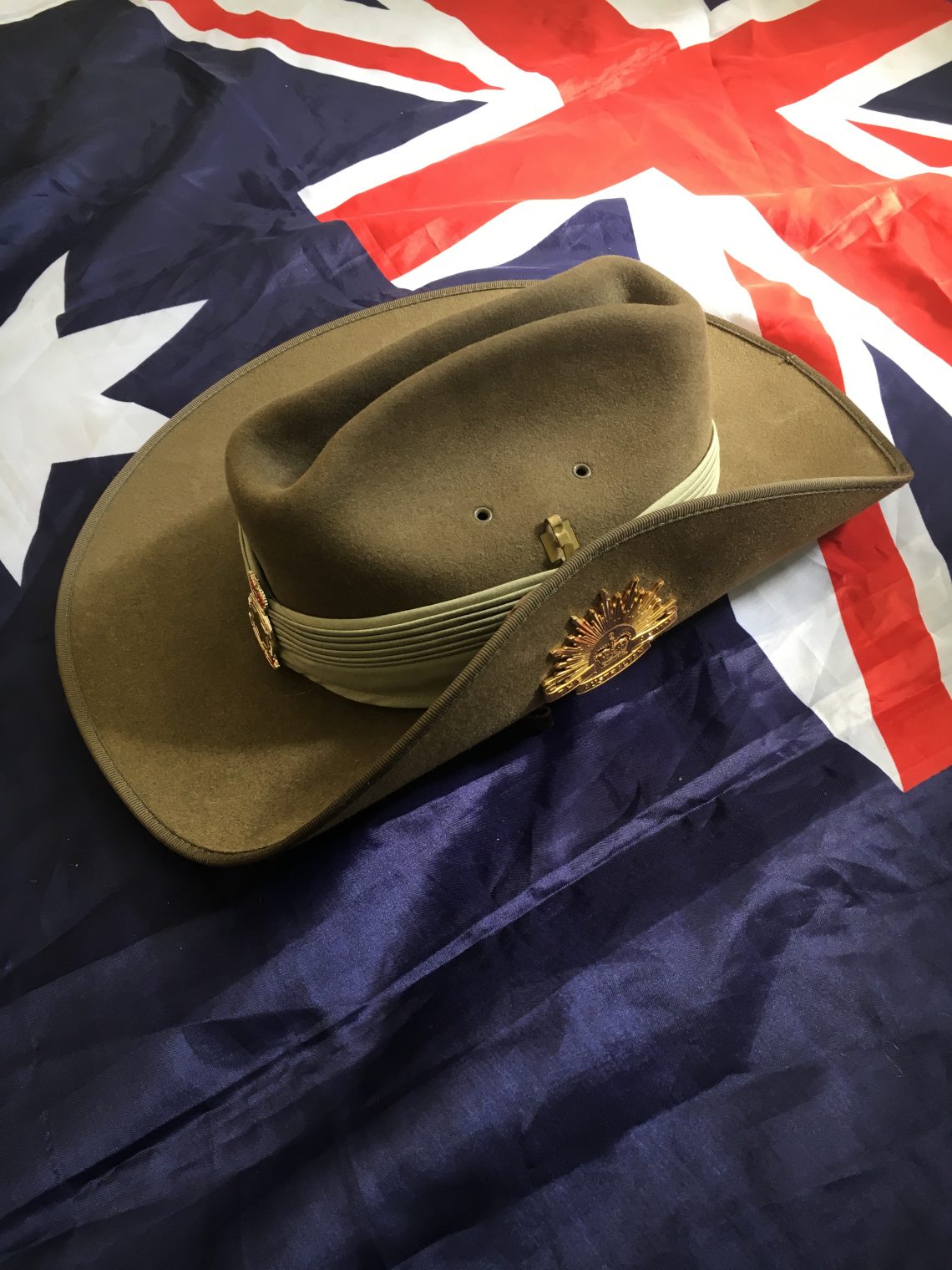 Anzac Day is a moment of great signficance in the Australian calendar. Commemorating the Anzac troops who fought in WW1’s Gallipoli campaign, Australians pause on 25 April to remember their sacrifice and the contribution of all who have served. It is a public holiday and many families will rise early to participate in dawn services throughout the country. As members of their local scout troop, the Travel Children take part in a march along the shores of Lake Macquarie at 5.45am. But this is just one of many events which take place across Australia. Why not commemorate Anzac Day with your kids this year with some of the Travel Children’s suggestions?

What is Anzac Day?

The Australian and New Zealand Army Corps (ANZAC) was a First World War corps. On 25 April 1915 the ANZAC forces landed on the Gallipoli Peninsula. Their mission was to open up the Black Sea to Allied naval forces but met fierce resistance from the Turkish troops stationed there. What had originally been envisaged as a quick strike became a drawn out campaign of eight months. After the loss of more than 56,000 Allied soldiers, including over 11,000 Australians and New Zealanders, those who remained were evacuated in December 1915.

Since then, 25 April has been commemerated as a day of national remembrance for those lost in war. While many Australians make the trip to the Anzac Commerative Site at Gallipoli for a dawn service on Anzac Day, this is not practical for most people who wish to pay their respects. Consequently throughout the country you will find a multitude of events taking place. From large marches in the state capitals to small gatherings in tiny outback towns, Australia comes to a halt in order to pause and reflect.

Anzac Day in Sydney begins with a Dawn Service at the cenotaph in Martin Place at 4.30am, where thousands gather in the darkness in quiet contemplation. The main Anzac Day march sets off at 9am heading towards the Anzac memorial in Hyde Park. This gives the public an opportunity to express their gratitude to veterans and serving troops as they march past. At 12.30pm a Commemoration Service takes place next to the Pool of Reflection at the Anzac memorial. The day officially concludes with a Sunset Service at 5pm back at the Cenotaph.

The Anzac memorial is an impressive monument to visit at any time of the year. Built in 1934, this beautiful art deco building is free to enter and allows visitors to learn more about Australian military history. In the Hall of Silence you can view the haunting, bronze sculpture Sacrifice which depicts a fallen soldier draped over a shield and sword.

Melbourne’s commemorations centre around the city’s magnificent Shrine of Remembrance located in Kings Domain. Melburnians and visitors alike will arrive as early as 4am to ensure that they can pay their respects at the forecourt of the shrine. Gathered around the Eternal Flame, those in attendance observe a minute of silence during the 6am Dawn Service. At 8.30am thousands of veterans and serving personnel march down St Kilda Road to the Shrine. A Commemorative Service then takes place on the forecourt immediately after the march.

The Shrine is an excellent place to educate your family on the significance of the Anzac legacy. Galleries of Remembrance are housed in an underground chamber beneath the shrine. These contain more than 800 artefacts which tell the story of Australians at war. The Shrine Kids Explorer Kit is a brilliant resource which is available from the visitor centre. These kits contain a number of items which assist children in connecting with the memorial. Conclude your visit by climbing to the Balcony where you will be rewarded with a breathtaking view of the Melbourne skyline.

As the capital city of Australia, Canberra is home to the Australian War Memorial. Prior to sunrise, the public gather on the Parade Ground before the Dawn Service commences at 5.30am. A special Aboriginal and Torres Strait Islander Commemorative Ceremony at 6.30am on the slopes on Mount Ainslie honours the many indigenous Australians who have served their country since 1901.

The Anzac Day National Ceremony takes place at 10.30am and follows the traditional order of service. This includes the laying of wreaths, the singing of hymns, the Last Post, a minute’s silence and concludes with the national anthems of Australia and New Zealand. The day ends with Last Post at 4.55pm in the Commemorative Courtyard of the Memorial. This ceremony actually takes place every evening, with the sharing of the story of an individual whose name is recorded on the Roll of Honour.

The Australian War Memorial provides another excellent educational experience for families. Open all year, the memorial is home to a number of informative galleries where you can view exhibits charting the history of Australia’s armed forces. Children are well catered for with family tours and activities during school holidays, as well as a Discovery Zone. This is available to the general public on weekends and holidays, and at selected times on weekdays.

While the major ceremonies held in the various state capitals are impressive, I would suggest that the heart of Anzac Day beats in the smaller events around the country where local people come together in remembrance. For example, in the area around Newcastle there are in excess of thirty services. The highlight of these is the Dawn Service at 5am on Nobbys Beach, which concludes with a four-gun salute fired by the guns at Fort Scratchley.

You can visit Fort Scratchley throughout the year to view exhibits on Novocastrians at war and tour the underground tunnels. Another highlight is the Newcastle Memorial Walk at Strzelecki Lookout. Here you will find silhouettes of ANZAC soldiers engraved with the names of WW1 service personnel. A moving Dusk Service takes place here at 5pm on Anzac Day with pipe and brass bands in attendance.

There are a number of traditions associated with Anzac Day. One of the most famous is the playing of Two-up. You will need two coins which you throw into the air. Participants bet on whether they will fall with both heads up, both tail up, or with one a head and one a tail. This was a popular game among ANZAC soldiers so you can often see it in pubs and clubs on Anzac Day.

Another tradition is the baking of Anzac Biscuits. Originally female relatives sent them to soldiers fighting abroad during WW1. They have remained so popular, you can now buy them year round in grocery shops. Special collector tins are a fundraising item in the run up to Anzac day and feature world war era artwork.

If you would like to bake your own, here is an easy recipe:

The World Wars can be a difficult topic for children, especially for youngsters. We have found that there are a number of books available which address the topic in a sensitive manner. Our family favourite is Anzac Ted by Belinda Landsberry. This picture book tells the story of a teddy bear mascot who embodies the Anzac spirit. Your kids will love it and it will pull at the heartstrings of any adults who read it too.

No matter how you introduce the history of Anzac Day to your children, it is a worthwhile lesson for them to learn. They will better appreciate the sacrifice made by so many and they will come to recognise the ongoing significance of the Anzac legacy in Australian culture today.

“They shall grow not old, as we that are left grow old;
Age shall not weary them, nor the years condemn.
At the going down of the sun and in the morning,
We will remember them.”
Laurence Binyon