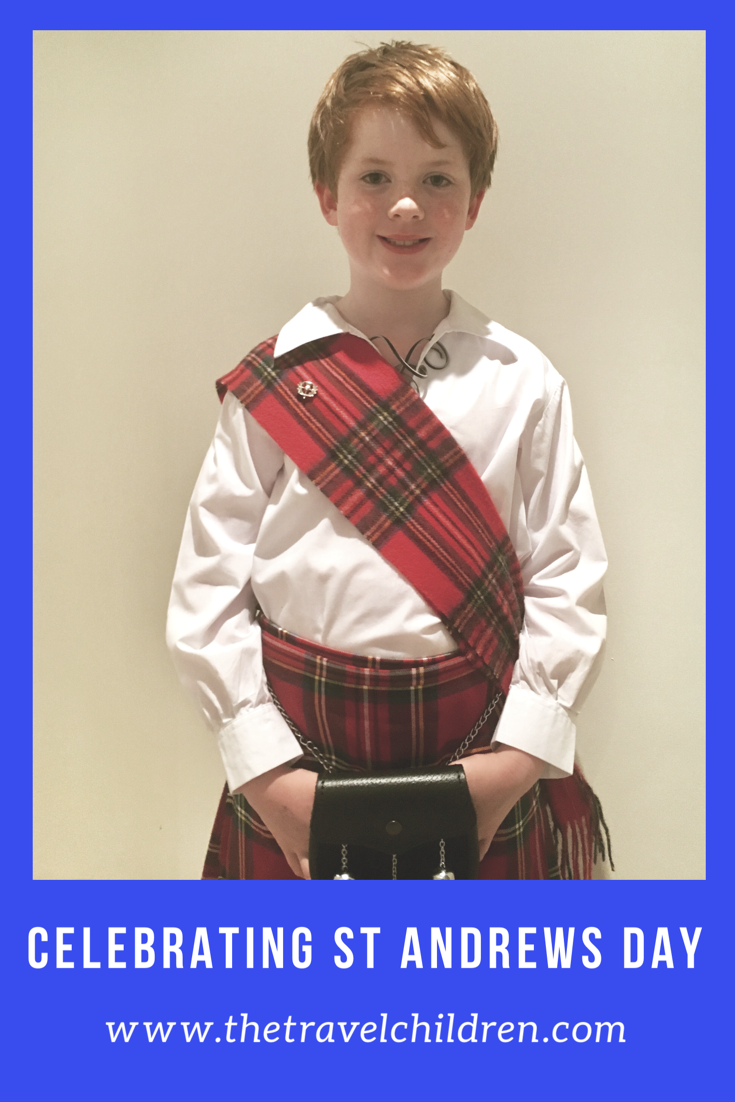 What is St. Andrew’s Day? 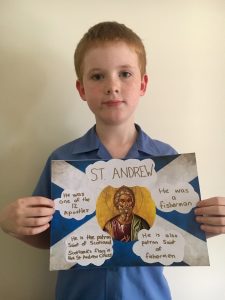 St. Andrew’s Day is celebrated on 30 November as a national holiday in Scotland due to the fact that St. Andrew is one of the patron saints of Scotland. His feast has been celebrated there for over 1000 years and the day is one of the first holidays in the winter calendar being marked with a celebration of Scottish culture.

It might seem strange that St. Andrew is connected with all things Scottish, given that he was a fisherman on the Sea of Galilee and one of Jesus’s 12 Apostles. According to the legend, Scotland’s link with the saint dates back to the Dark Ages. In the year 832, Angus King of the Picts was engaged in a battle with the Anglo-Saxons when he looked to the sky and saw a saltire cross against the blue sky. He prayed to St. Andrew for victory and promised that St. Andrew would be honoured in his country. He did win the battle and so began Scotland’s connection with the saint. 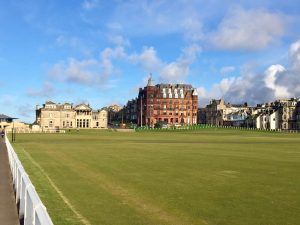 If you ask anyone to name a Scottish town, St. Andrews would probably be right up there. It’s most famous as being the home of golf but is also home to the third-oldest university in the English speaking world (where Prince William and Kate Middleton studied). The town is named after the apostle as it was believed to be the final resting place of his bones. A shrine was established for the relics and in time the town became known as St. Andrews.

We would highly recommend fitting the town into your Scotland itinerary. It’s about an hour north of Edinburgh by car and there is lots to keep you occupied. As well as the university and iconic golf course, there are beautiful beaches, historic ruins and nice restaurants.

If you aren’t able to celebrate St. Andrew’s Day in the town of St. Andrews or elsewhere in Scotland, then you should bring Scotland to you! 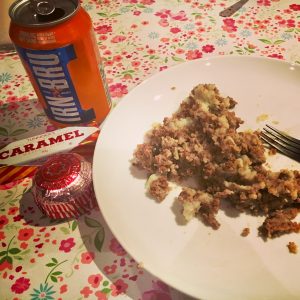 The classic Scottish meal is haggis, neeps (mashed turnips) and tatties (mashed potatoes). Haggis is a mixture of sheep’s offal, suet, oatmeal and seasoning boiled in a bag, which would traditionally be a sheep’s stomach. Yes, I know it sounds disgusting but trust me when I tell you that it is much, much better than it sounds. It can be bought in any supermarket in Scotland and in speciality butchers in some other countries.

If you can’t find any haggis (or just don’t like the sound of it!) a suitable alternative for St. Andrew’s Day would be fish and chips given that he was a fisherman! Of course, you can’t eat fish and chips without washing it down with Scotland’s other national drink, Irn Bru. Luckily this can be purchased in some large supermarkets outside of Scotland, including in Australia. Traditional Scottish shortbread is an easy snack to make for St. Andrew’s Day which your family will love. It’s really simple to make and your kids can help prepare the mixture: 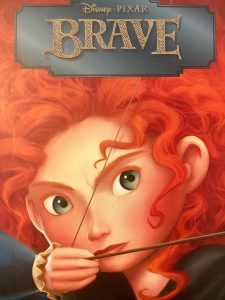 After your yummy Scottish dinner, you will probably want to chill and watch a movie. Your kids will love Brave, a Disney cartoon that tells the story of a Scottish princess who wants to be in control of her own destiny. The younger Travel Child loves this movie and says

“Brave is my favourite  film because it’s about Scotland, and Merida and her little brothers are so funny. I like the Scottish music too.” 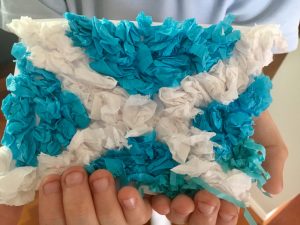 The Travel Children have quite the collection of Scottish books and will share a couple of our favourites for a St. Andrew’s Day bedtime story. 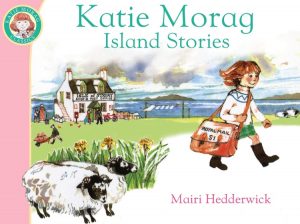 These picture books follow the story of a little girl called Katie Morag who lives on the fictional island of Struay. The stories have been adapted into a children’s TV programme and gives children a good insight into Scottish island life. The younger travel child says

“I like reading about Katie Morag’s life on the island. I want to go to the islands as it seems like it would be fun to stay there.” 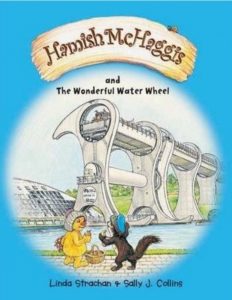 Read about Hamish and his travels around Scotland to learn more about the country’s famous landmarks and attractions. Our favourite is ‘Hamish McHaggis and the Wonderful Water Wheel’ where Hamish visits the Falkirk Wheel. If you plan on visiting Scotland then these books serve as an excellent introduction to the country for kids. The older Travel Child says

“I like to read about Hamish’s adventures as he travels around Scotland. It’s fun to read about all the places I have visited with my family.

We really enjoyed celebrating St. Andrew’s Day in Australia. When you live abroad, it’s nice to enjoy holidays and festivals from back home. We don’t need an excuse to eat yummy Scottish food and luckily it is easily available in Australia due to the high number of expats.

Have you celebrated St. Andrew’s Day? What do you do to celebrate? Let us know in the comments. 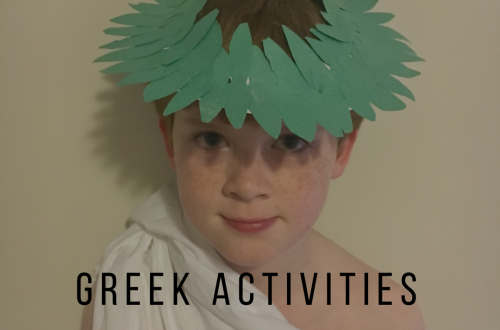 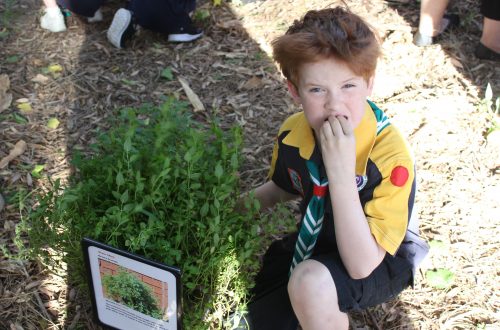 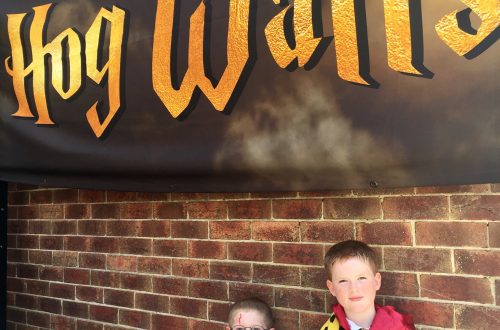